Want to learn more NLP For related content, please visit the NLP topic, and a 59-page NLP document download is available for free.

Visit the NLP topic and download a 59-page free PDF

What is syntactic analysis?

Syntactic parsing is one of the key techniques in natural language processing. It is the process of analyzing the input text sentences to get the syntactic structure of the sentences. The analysis of syntactic structure is on the one hand the need of language understanding, syntactic analysis is an important part of language understanding, and on the other hand it provides support for other natural language processing tasks. For example, syntactically driven statistical machine translation requires parsing of the source or target language (or both languages).

Semantic analysis usually takes the output of the parsing as input to get more indications. According to the different representations of the syntactic structure, the most common syntactic analysis tasks can be divided into the following three types:

What is dependency syntax analysis? 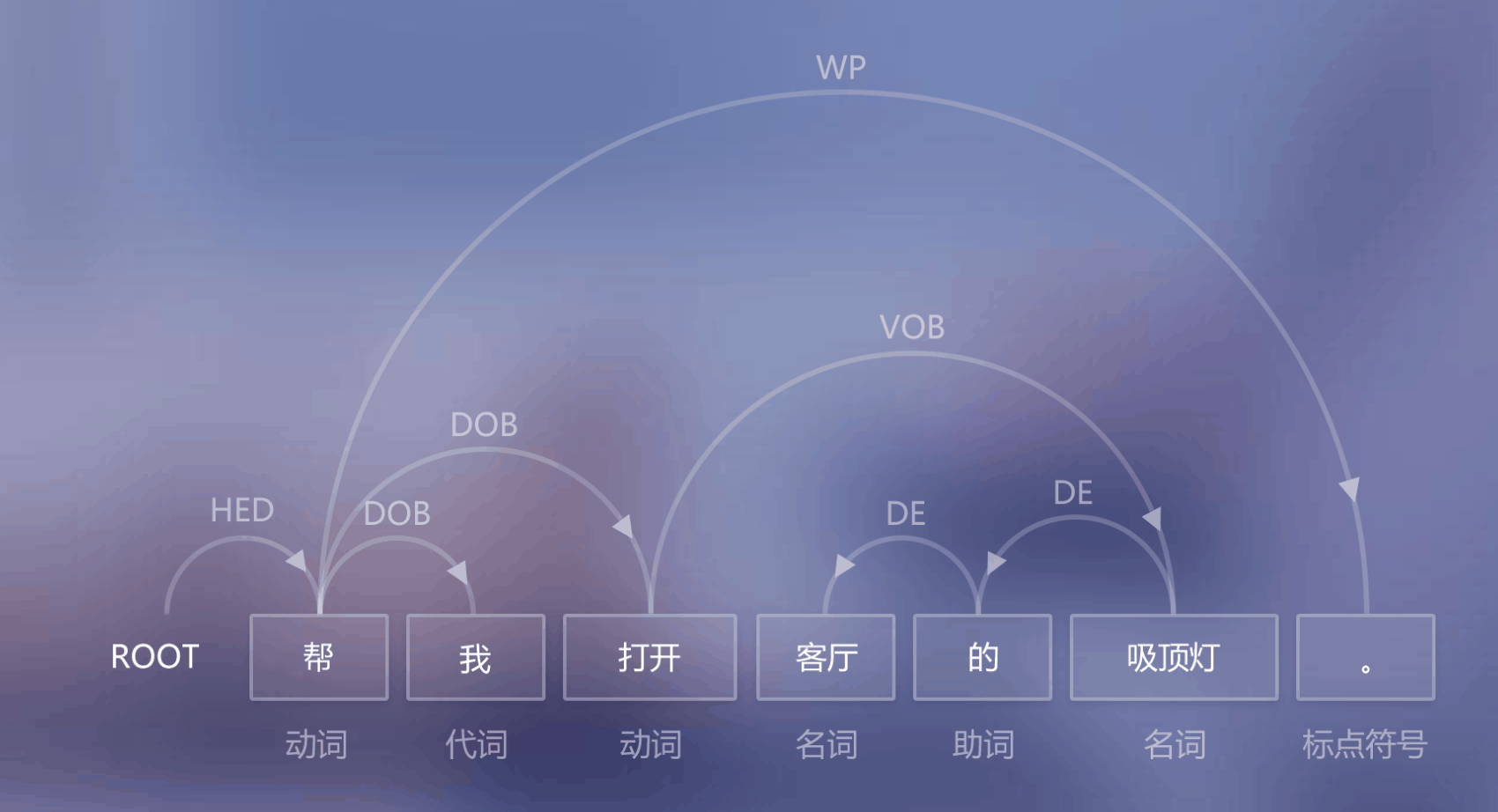 The Wikipedia is described as follows: The dependency-based parse trees of depending grammars see all nodes as terminal, which means they do not acknowledge the distinction between terminal and non-terminal categories. They are simpler on average than constituency-based parse trees They contain fewer nodes.

The dependency syntax was first proposed by the French linguist L. Tesniere. It analyzes the sentence into a dependent syntax tree and describes the dependencies between the words. It also points out the syntactic collocation between words, which is related to semantics.

In natural language processing, the framework for describing language structure by the dependence between words and words is called dependency grammar, also known as affiliation grammar. Syntactic analysis using dependency syntax is one of the important techniques for natural language understanding.

The dependency syntax considers the verb in the "predicate" to be the center of a sentence, and other components are directly or indirectly related to the verb.

The dependency grammar itself does not stipulate the classification of dependencies, but in order to enrich the syntax information conveyed by the dependency structure, in the actual application, the edges of the dependency tree are generally marked differently.

Penn Treebank: Penn Treebank is the name of a project. The purpose of the project is to mark the corpus, including part-of-speech tagging and syntactic analysis.

CoNLL often opens academic reviews of syntactic analysis, such as:

HanLP is an NLP toolkit of models and algorithms. Chinese dependency syntax analysis is provided.

This article is transferred from the public number AI Xiaobai,Original address