Face recognition is a method of identity recognition, the purpose of which is to determine what the identity of a face is in pictures and videos.

This article will introduce in detail the four characteristics, four steps, five difficult points and the development trajectory of face recognition.

What is face recognition?

The purpose of face recognition is to determine the identity of the face in pictures and videos (videos are composed of pictures).

Compared with other identity recognition, face recognition has four characteristics:

There are 4 key steps in the face recognition process:

The four steps are explained in detail below.

Directional Gradient Histogram (HOG) can be used to detect the face position. First gray the picture, then calculate the gradient of the pixels in the image. By converting the image into a HOG form, the face position can be obtained. 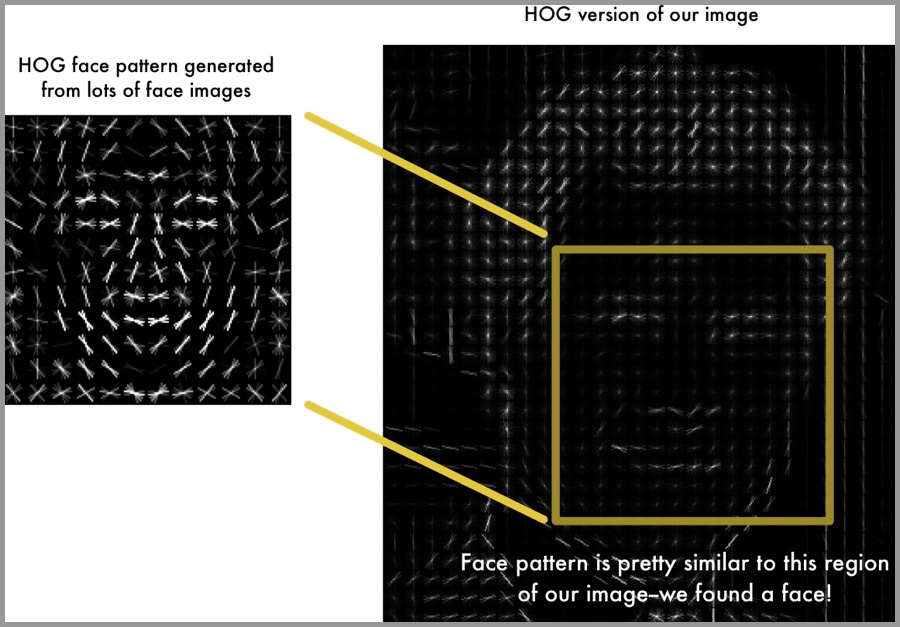 Face alignment is to align face images of different angles into the same standard shape. 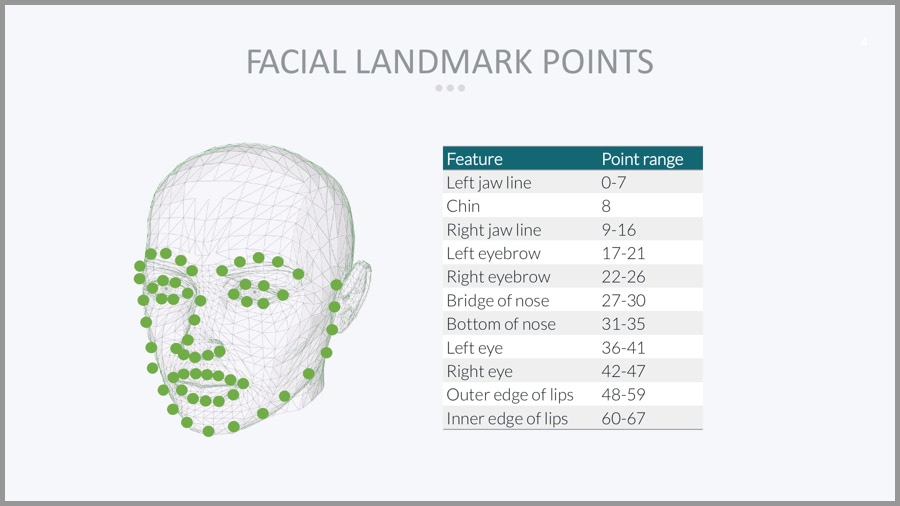 The pixel values ​​of the face image are converted into compact and discriminable feature vectors, which is also called a template. Ideally, all faces of the same subject should be mapped to similar feature vectors.

In the face matching building module, the two templates are compared to get a similarity score, which gives the possibility that both belong to the same subject.

The presentation of face images in the real world is highly variable. So face recognition is also one of the most challenging biometrics methods. Where face images are variable include:

In the deep learning phase, the development of the algorithm also went through three stages:

To learn more about the technical details of the different stages, you can read this article "Understand the development of face recognition technology in one article"

Face recognition is a biometric recognition technology based on human facial feature information for identification. A series of related techniques for capturing an image or video stream containing a face with a camera or a camera, and automatically detecting and tracking the face in the image, and then performing face recognition on the detected face, usually called portrait recognition, face recognition .

The facial recognition system is capable of recognizing or verifying digital images or video frames from a person from a video source. Face recognition systems have a variety of methods to work with, but in general they work by comparing selected facial features in a given image to faces in a database. It is also described as a biometric artificial intelligence based application that uniquely identifies a person based on a person's facial texture and shape analysis mode.

Although originally a form of computer application, it has recently gained wider use in mobile platforms and other forms of technology, such as robotics. It is commonly used as access control in security systems and can be compared to other biometric technologies such as fingerprint or eye iris recognition systems. Although facial recognition systems are less accurate than biometric recognition techniques for iris recognition and fingerprint recognition, they are widely used due to their non-contact and non-invasive processes. Recently, it has also become popular as a business identification and marketing tool. Other applications include advanced human-computer interaction, video surveillance, automatic image indexing and video databases.

A comprehensive summary of face recognition technology: from traditional methods to deep learning

A brief introduction to face recognition (with examples, Python code)