What is the gradient descent method? 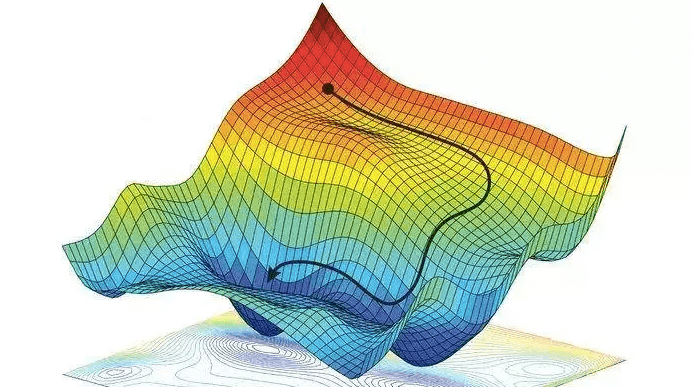 Let's climb to the top of the mountain as an example.

Do you really understand the simple gradient descent algorithm?