What is Naive Bayes?

The model consists of two types of probabilities that can be calculated directly from your training data:

Once calculated, the probabilistic model can be used to predict new data using Bayes' theorem. When your data is real, you usually assume a Gaussian distribution (bell curve) so that you can easily estimate these probabilities. 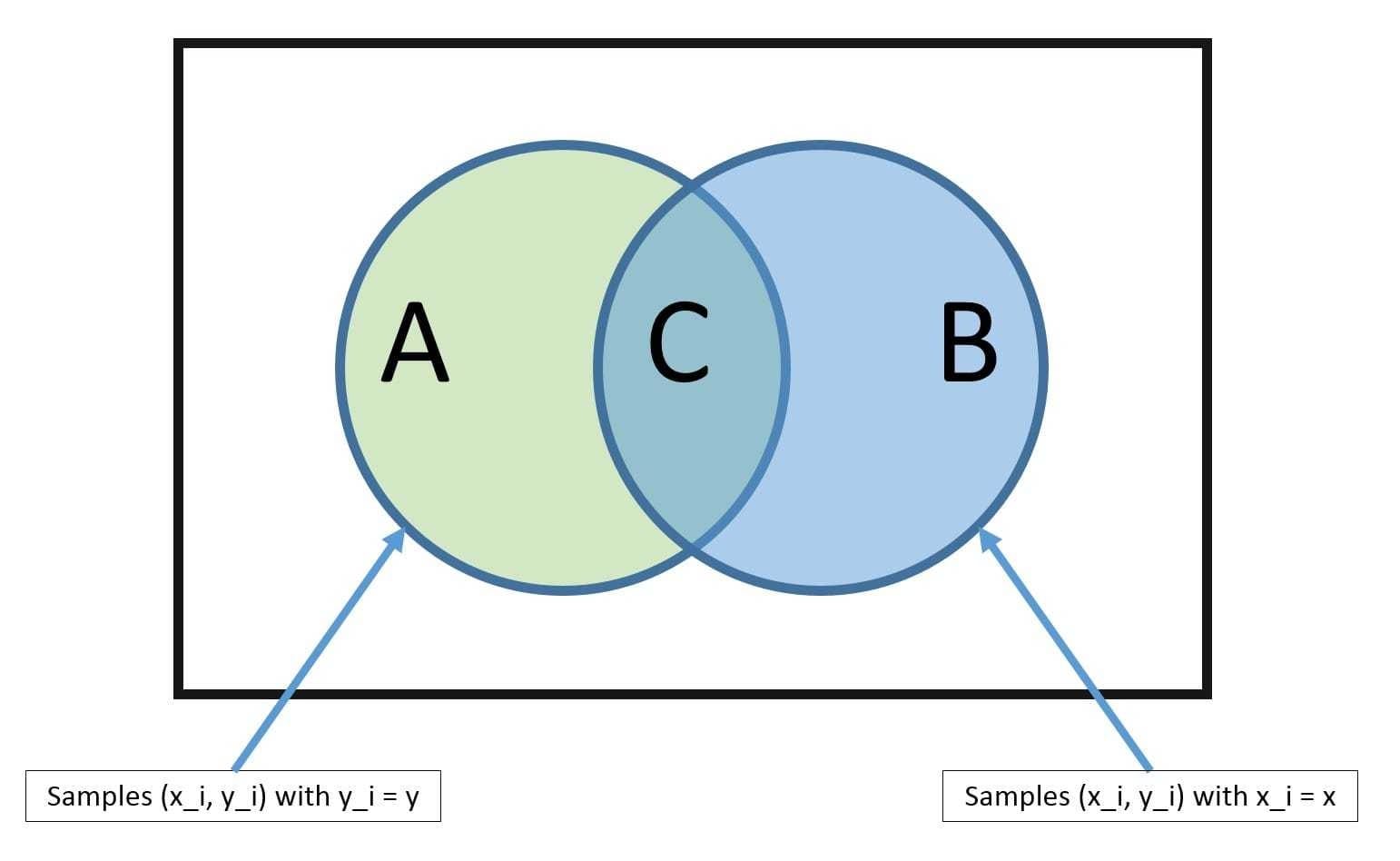 Naive Bayes is called simplicity because it assumes that each input variable is independent. This is a powerful assumption that is unrealistic for actual data, however, the technique is very effective for a wide range of complex problems.

Advantages and disadvantages of Naive Bayes

Compared with the decision tree model, the Naive Bayes Classifier (NBC) originates from classical mathematical theory and has a solid mathematical foundation and stable classification efficiency. At the same time, the NBC model requires few parameters to estimate, is less sensitive to missing data, and the algorithm is relatively simple. In theory, the NBC model has the smallest error rate compared to other classification methods. But this is not always the case. This is because the NBC model assumes that the attributes are independent of each other. This assumption is often not true in practical applications, which has a certain impact on the correct classification of the NBC model.

In machine learning, the naive Bayes classifier is a series of simple "probabilistic classifiers" that apply strong (naive) independent assumptions between features based on Bayes' theorem.

Since the 20 century 50 era, Naïve Bayes has been extensively studied. It was introduced to the text retrieval community under different names in the 20 century 60 era, and is still a popular (baseline) method of text categorization, which is to judge documents as belonging to one category or another (eg spam or legal, sports or Politics, etc.) are characterized by word frequency. With proper pre-processing, it has more advanced methods in this field, including support vector machines, which are competitive. It is also suitable for automatic medical diagnosis.

The Naive Bayes classifier is highly scalable, requiring linear parameters for the number of variables (features/predictors) in learning problems. Maximum likelihood training can be done by evaluation to complete the expression of the closed form, which requires linear time, rather than being used by many other types of classifiers by expensive iterative approximations.

In the statistics and computer science literature, the naive Bayesian model is known by various names, including simple Bayes and independent Bayes. All of these names refer to the use of Bayes' theorem in classifier decision rules, but naive Bayes (necessarily) is not a Bayesian method.

Orange OR Blueberry? This example makes you proficient in Bayes' theorem