What is supervised learning? 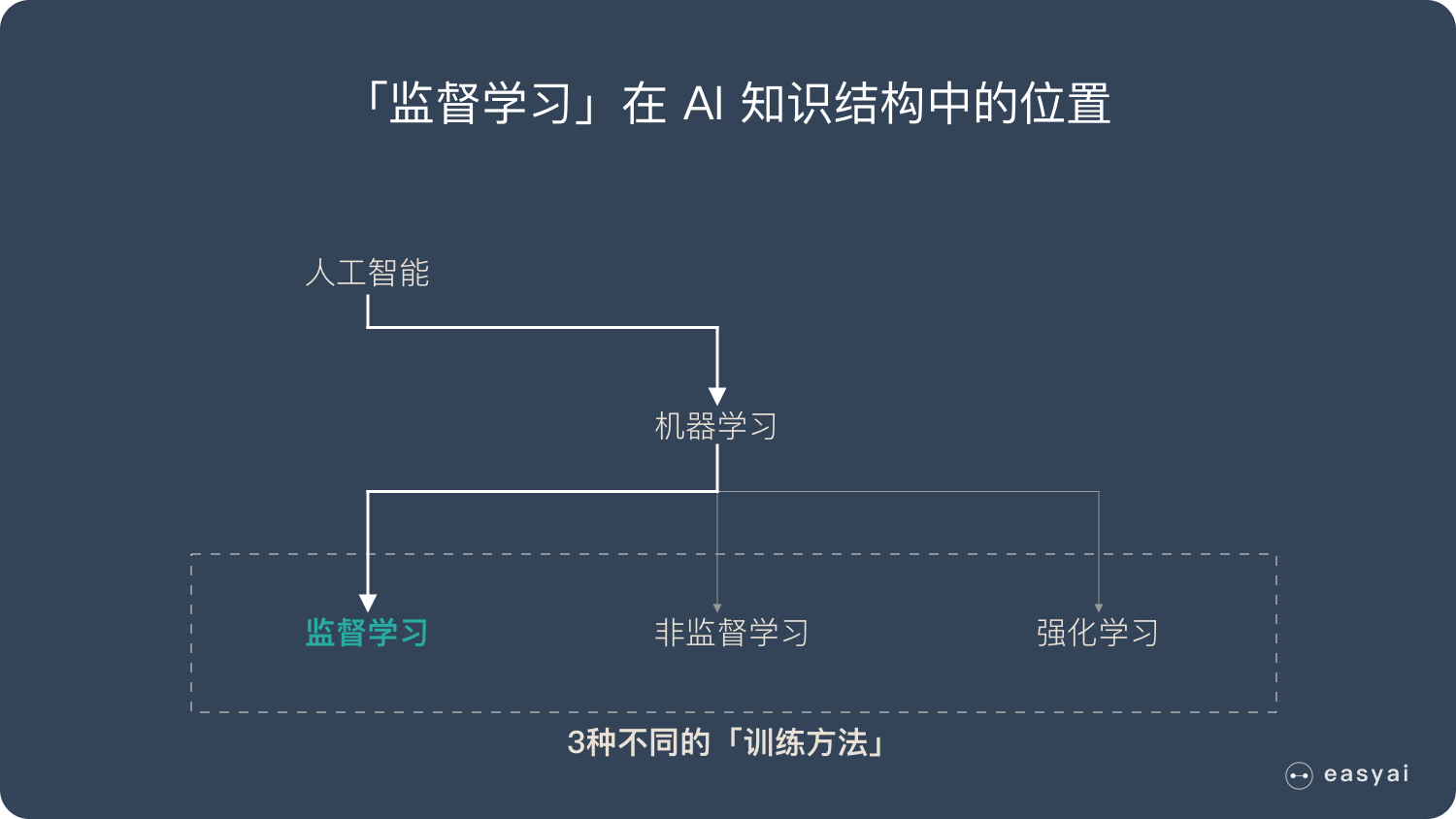 Supervised learning requires a clear goal and it is clear what results you want.. For example: according to "established rules" to classify, predict a specific value...

Supervision does not mean that people are standing next to the machine to see if the machine is doing the right thing, but the following process:

The questions and answers mentioned above are just a metaphor. If we want to complete the task of categorizing articles, the following is the way:

Classification: Divide various things for discrete types (What is discrete?)prediction.such as:

"Return" case: How did the sesame credit score come from? 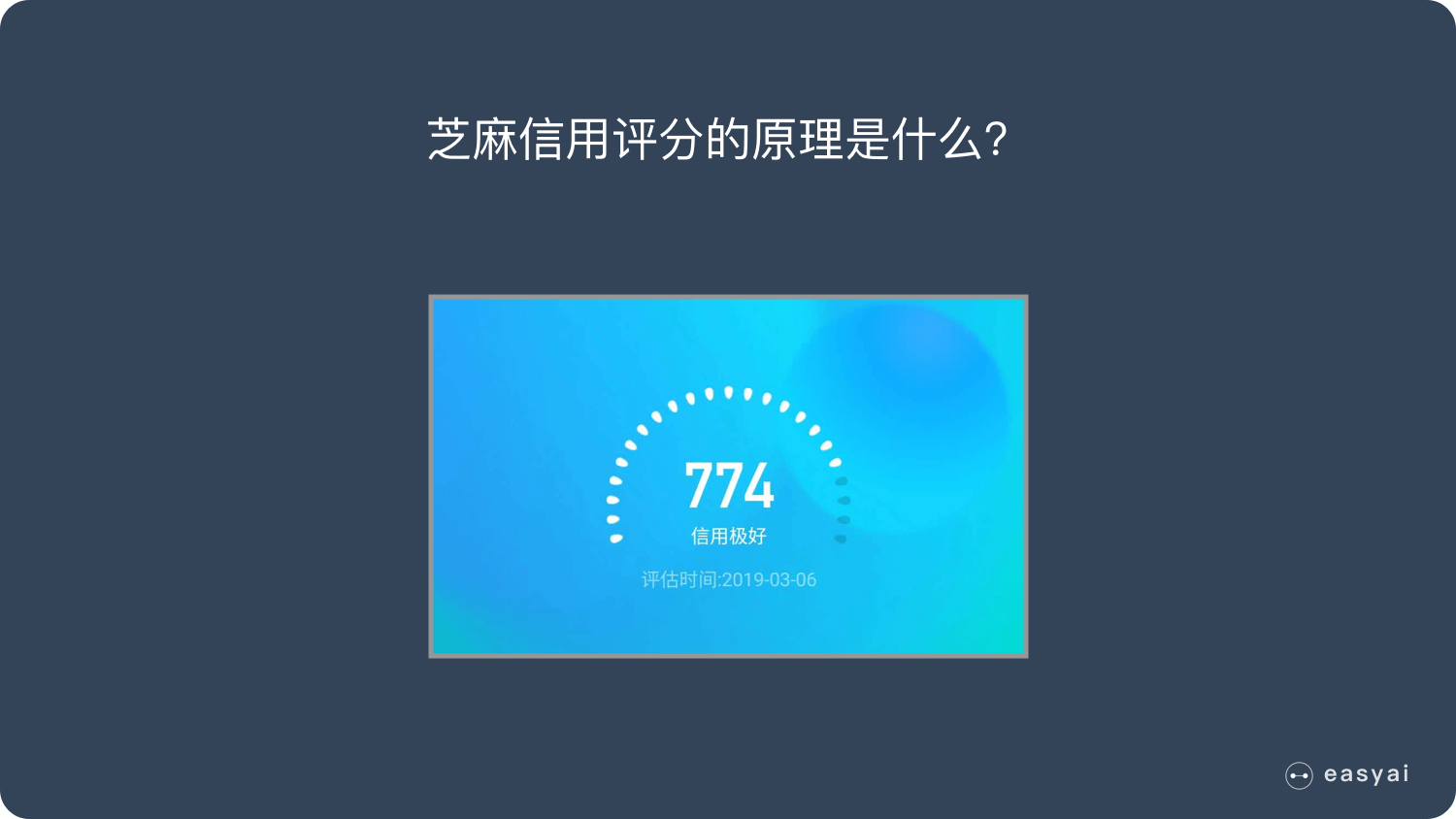 The following is the personal credit assessment method -FICO.

He is similar to Sesame Credit and is used to assess an individual's credit status. The credit scores from the FICO scoring system range from 300 to 850. The higher the score, the smaller the credit risk.

Let us simulate the invention process of FICO, which is the return of supervised learning.

We first find out the influencing factors of personal credit. Logically speaking, a person's weight should have nothing to do with his credit. For example, people who are very credible around us have fat people and thin people.

The total amount of wealth seems to be related to credit, because Ma Yun does not say that the loss of credit is very huge, so everyone has never heard that Ma Yun will not pay credit cards! And the loss of a creditlessness is very small, this street can't be mixed and continue to change streets.

So according to the judgment, the following 5 influencing factors were found:

At this time, we built a simple model: 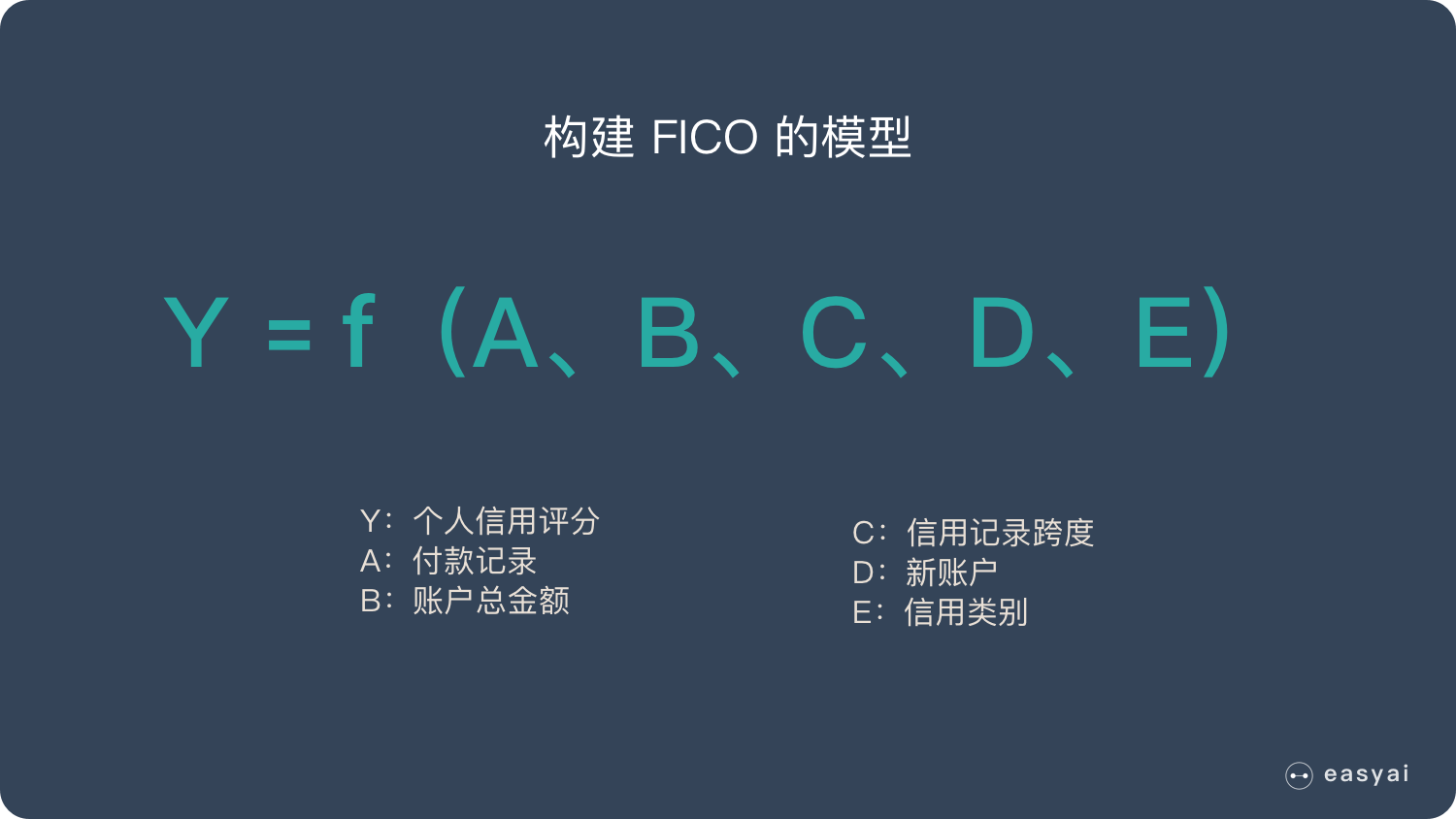 f can be simply understood as a specific formula that associates 5 factors with personal credit scores.

Our goal is to get the concrete formula of f, so that we can get a person's credit score as long as we have one 5 data of one person.

In order to find this formula f, we need to collect a large amount of known data, which must contain a person's 5 data and his/her credit status (convert the credit status to a score).

We divide the data into several parts, one for training and one for testing and verification.

With these data, we can "guess" the relationship between these five types of data and credit scores through machine learning. This relationship is the formula f.

Then we use the verification data and test data to verify that the formula is OK.

The specific method of test verification is:

When we want to know the credit status of a new user, we only need to collect his 5 data, and put it into the formula f to calculate the result once again!

Well, the above is a regression model that is closely related to everyone. The general idea is the idea mentioned above. The whole process has been simplified. If you want to view the complete process, you can checkMachine learning - 7 steps for machine learning"

"Classification" case: How to predict divorce

Dr. Gottman, an American psychologist, used big data to restore the truth about marriage. His method is the idea of ​​classification.

After observing and listening to a couple's 5 minute conversation, Dr. Gottman can predict whether they will divorce and predict an accuracy of 94%! His research also published a book.happy marriage》 (Douban 8.4 points).

Gottman suggested that the dialogue can reflect the potential problems between husband and wife, and their quarrels, laughter, teasing and emotional expression in the dialogue create some kind of emotional connection. Through the emotional associations in these conversations, couples can be divided into different types, representing different divorce probabilities.

The researchers invited 700 to participate in the experiment. They sit alone in a room and talk about a controversial topic, such as money and sex, or relationships with in-laws. Murray and Gottman let each couple continue to talk about this topic 15 minutes and shoot the process. After watching the videos, the observers rate them according to the conversation between the husband and the wife.

Gottman's method is not machine learning to get results, but the principles are similar. He got the following conclusions:

First, they plot the scores of both husband and wife on a chart, and the intersection of the two lines can indicate whether the marriage will last for a long time. If the husband or wife continues to score negative points, the two are likely to go to divorce. The focus is on quantifying the ratio of positive and negative effects in conversation. The ideal ratio is 5:1, and if it is lower than this ratio, the marriage will have problems. Finally, the results are placed on a mathematical model that uses the difference equation to highlight the potential characteristics of a successful marriage.

Gottman divided the couple into 5 groups based on the score:

Every two or two years since 12, Murray and Gottman will interact with the 700 couple who participated in the study. The two-person formula predicts the divorce rate to an accuracy of 94%.

Supervised learning refers to the process of using a set of known categories of samples to adjust the parameters of the classifier to achieve the required performance, also known as supervised training or teacher learning.

Supervised learning is a machine learning task that learns a function that maps input to output based on example input-output pairs. It infers that the training data labeled by a function consists of a set of training examples. In supervised learning, each embodiment is a pair of input objects (usually vectors) and expected output values ​​(also called monitoring signals). The supervised learning algorithm analyzes the training data and generates an inference function that can be used to map new examples. The best solution will allow the algorithm to correctly determine the class label of the invisible instance. This requires learning algorithms to generalize from training data to unseen situations in a "reasonable" way.

A text to understand the concepts, fundamental differences and applications of machine learning 3 types

Counting 10 big regression types: there is always a heart that won your heart(2019-6)